At USDLA 2017 there are plenty of activities – learning, social, and healthy –  to stay involved!

Back by popular demand you will have a chance to count your steps and win prizes throughout the Conference!  Like last year, remember instead of taking the elevator to sessions, use the hotel stairs to navigate your way!

Get your walk on with USDLA’s big Indy Scavenger Hunt!!

The Hunt will be on Sunday, April 29th from 6:30 to 7:30pm.  You and the group of your choosing will be “racing” (not really!) around downtown Indianapolis within a few blocks of our hotel.  Using your Twitter account, you’ll snap a picture of the target you are hunting for (#1, #2, etc) and #USDLA2018.  Simple and fun!  Big prizes for the winners!
All clues will be given out during the Meet & Greet in the hotel just before the search begins.  (Special bonus — the first clue is right in that room!)
Sunrise Run
USDLA Indpls Sunrise map 2017..
.
Google Sunrise Walk
Perhaps you’ve heard the USDLA is kind of like a big – albeit far flung! – family.  That is especially true of our annual national conference.  Several years ago, then, we started including a very optional Sunrise Run in the conference.  It’s an opportunity to exercise parts of your body that might otherwise not get a workout attending workshops and hearing high-powered speakers.  Just as important, though, it’s a great opportunity for you to connect with your colleagues in a very casual setting.
Several years ago our Sunrise Run was re-named the Bill Jackson Memorial Sunrise Run to honor a participant who was the Association’s president at the time of his passing.
The run has a physical element to it, though most of the two- or three-dozen participants regard it as more of a social event than an athletic event – and certainly not a contest!  We typically jog about three miles and try to include scenery or local points of interest.  This year we expect to have both.

We intend to go about three blocks from the hotel and then drop down to the remnants of the old Indiana Central Canal.  Begun in 1836, the canal was never a commercial success.  In 2001, though, the city modernized and civilized the canal path into a world class recreational resource.  We expect to jog along the canal to the White River State Park, cross the White River on the historic Old Washington Street Bridge which is actually an art plaza and a pedestrian crossing.  We’d hope to then run up the White River Promenade with the path framed by massive blocks of famous Indiana limestone on one side and the White River on the other.

Then back to the hotel in time for a great day “learning from a community that is broader than our own!”

The 2017 USDLA National Conference is only possible with the valuable support of our sponsors. 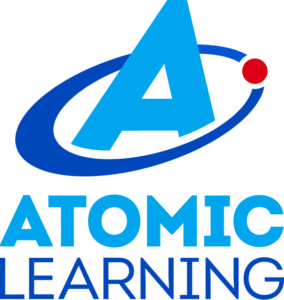 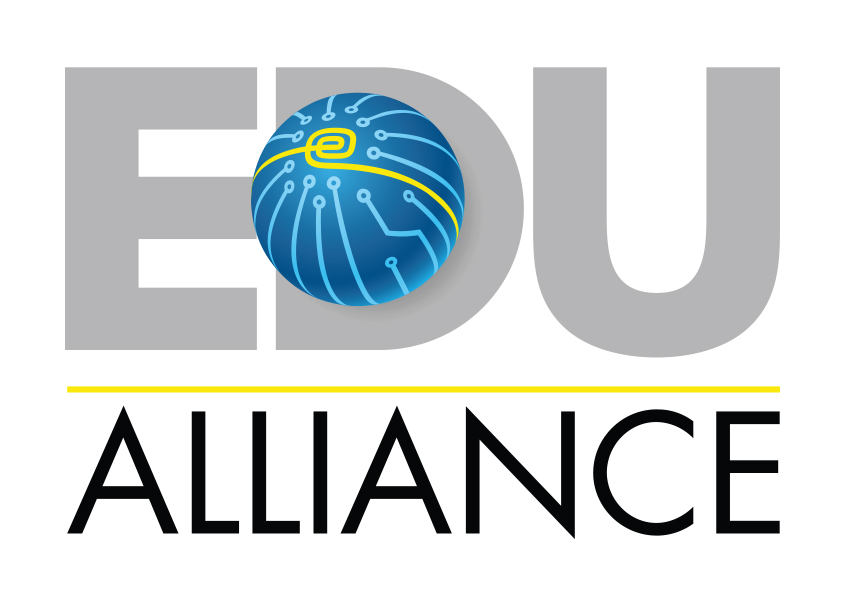 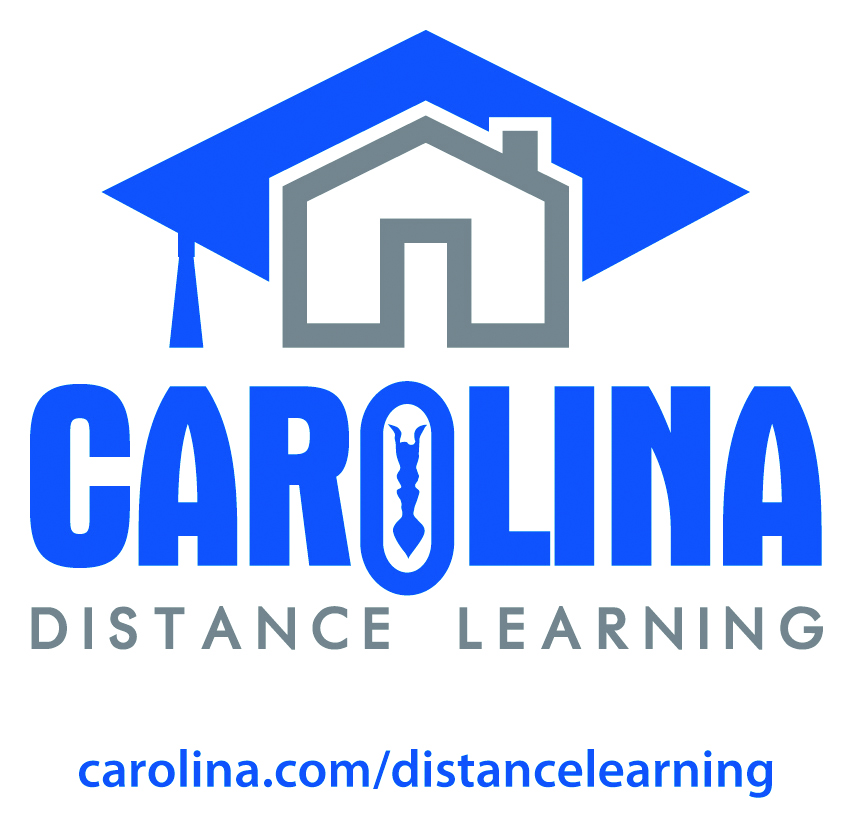 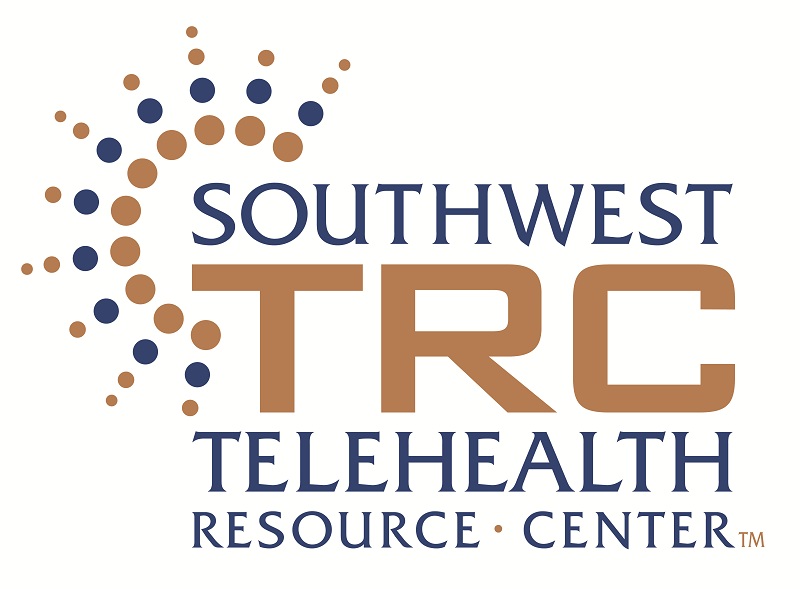 Friends of the Conference 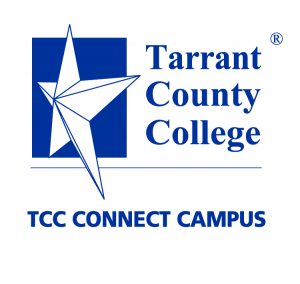 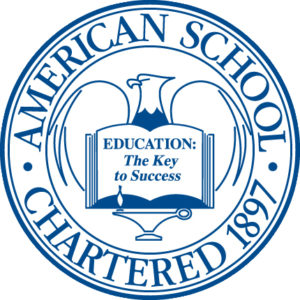 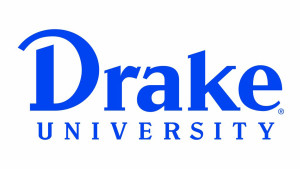